BARKONEY is the artist name of Daniel Bal: musician, composer, producer, mixer and experienced centipede in the Flemish music scene. He discovered his musicality at a very young age and with the symbiosis between music and his other art forms he found a way to shape his world. Clarinet was the first instrument he learned to play at the age of 7. He composed his first song at the age of 16. He also became guitarist and played for various bands such as Upshot and Murphy’s Law. He collaborated on the recordings for releases by De Nieuwe Snaar, Neeka and Guido Belcanto. Daniel worked for many different theater productions, musicals and films such as “Manneke Pis”, “Olivetti '82” and “Offscreen”. Even DJ and trance producer Armin Van Buuren once remixed one of his songs. His new Barkoney project is the fruit of his rich musical background and musicality, building his own "creative music world". 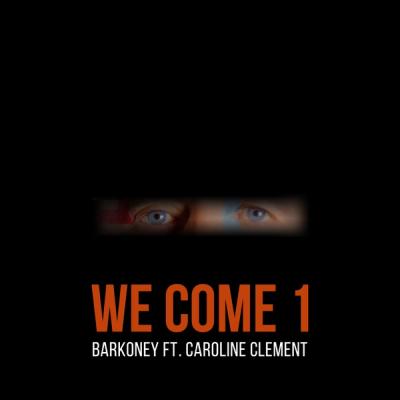