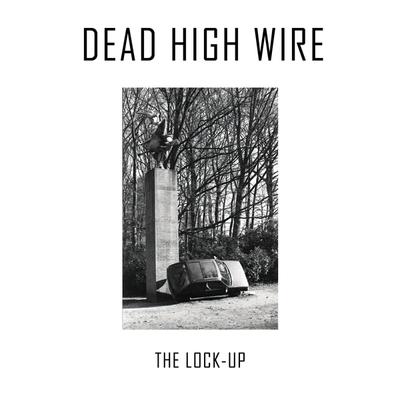 Behold the newest single by the Belgian post punk - new wave band Dead High Wire. The Lock-Up starts rather modest, sets out the storyline and eventually accelerates to explode in the chorus. You can interpret the song as a big wink to them who aim to bring a positive revolution in harsh social & political circumstances. Think protest marches, riots and escape routes. The track is a metaphor for the painful consequences of a pursuit of change.

Together with the previous single, HIDE, The Lock-Up provides the basis for Dead High Wire's new album.

The Lock-Up is accompanied by a wicked video clip based on an obscure sci-fi film from the 90s. A metaphor for being imprisoned and condemned for an ideology that doesn’t fit the morality of the ruling elite. But with a nice melody, you shouldn't take all of this so seriously. Let yourself get carried away to the rhythm of the chorus bass, catchy drum and dream away.

DEAD HIGH WIRE revels in an 80s sound where cold, well-aimed guitar riffs soften the dark bass lines on a tight drum beat. The independent cross-over band loves to blend post-punk and new wave. But judge for yourself and blast the track through the speakers.