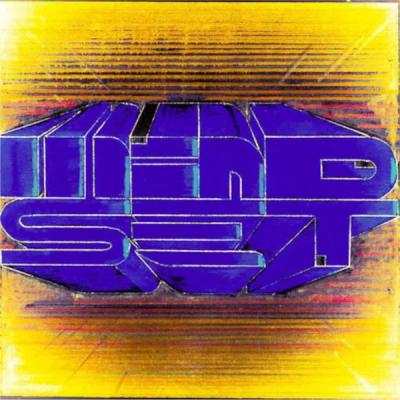 The original Album Mindset had been released on a DIY basis back in 2017.

It is now being re-released as a special edition.

Mindset had been written and recorded after a personal dark time after which light and colourfullness, re-appeared to me. If you compare my albums “The Magnificent Shape of 8” and “Disconnect” to this album you will hear a change of mentality, mood and especially Colour.

The album art I made, speaks for itself.

On this special edition there is a special interpretation of my song “Puppets” made by Frietboer en Ariadne Philine. Also DJ Texel sets his signature on this album with his “Ivolve - Cheap Watch Remix”.

The album also contains my remix of “Love me Do” originally made by “the Beatles”.

The album has also been remastered for the pleasure of your hearing.

From E.D.M. ‘till Psychedelic ‘till New-Wave untill Electro and Trip-Hop.

Enjoy Mindset (special edition), my thanks go out to all who support me including you, Frietboer and Ariadne Philine, DJ Texel and my Family and Friends.