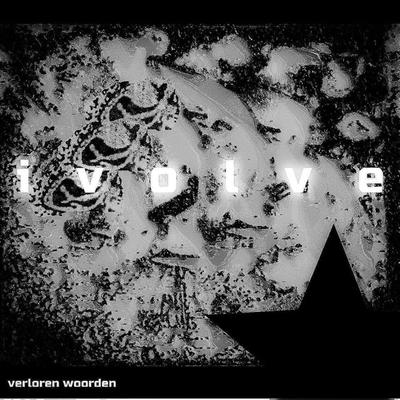 Verloren woorden is actually an upgraded, re-advanced remaster of his first ever solo demo "begraven tijdperk'' mixed between 2006 and 2007. The purity in the tracks is found in the beginning where Ivolve started to gain rap Skills, yet as more of an outcast in the more mainstream Rap Scene, and back then due to his lower skills in Mixing, the demo never got catched. Yet as Ivolve continued his passion for music and after beïng invited to a Hip Hop convention in BE, Ivolve decided to remaster the album and added some new and very spontanious, freestyle tracks.