Mambo Chillum is not only one of the beautiful songs recorded by the living blues legend John Lee Hooker, but also a fantastic Belgian group that mixes Blues and Mambo into a unique musical cocktail ... or did so until the moment of their sad split.

Before their great recordings were lost forever, however, Kinky Star Records released a full CD. A promo single with two songs was previously released : "Morning Light" is a cheerful swinging track with a pinch of jazz and a potential summer hit. "Tonight My God" is more of a raw rock song and a track that John Spencer can still suck at. These are two songs tailor-made for an audience that doesn't care about the latest fashion or trend!! 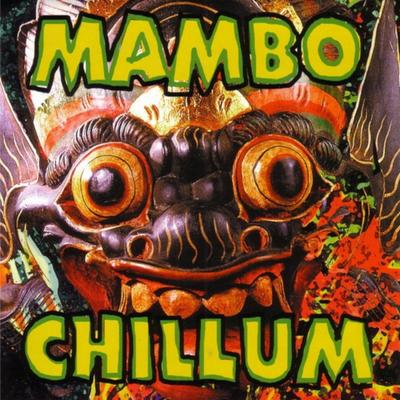