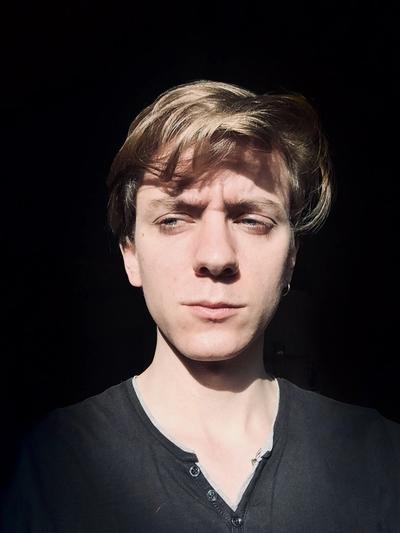 Maxime Rouquart entered the musical landscape in 2014 as part of the Belgian psych/freak-rock quintet Eraserhead. In the past few years he earned his stripes as a composer and a performer working extensively with the art collective Kuiperskaai.

It is in this context he released For Our Mothers in 2019. An album for which Maxime Rouquart collaborated with pianist Claire Chevallier and cellist Simon Lenski, who also recorded and mixed the album. The very same year Rouquart joined the post hardcore outfit Vonnis as a guitarist to tour Europe with their debut album Bikini Season.

In 2020 Vonnis released Zoveel Bloed (Voor Zo'n Klein Ding), the first single for their upcoming release 'Pheromone Trails' which features him as a guitarist and co-writer. 2020 also birthed the collaboration between Maxime Rouquart & the heavy but transcendental Barst of which Conspiracy for a Cvlt Nation& Superdestruction is Key are the first results of their close collaboration.

2021 is slated to be the year where Maxime Rouquart releases his debut solo effort Homo Eclecticus off of which Paint My Head Red & Dirty Motherfucker are the first two singles.

Luminous Dash: "Maxime Rouquart delivers a sound that provides our face with a genuine smile and a touch of cynicism" LD

Iwein Segers: “what he does exactly seems like a mystery to us but we do know that it’s good" Radio Willy 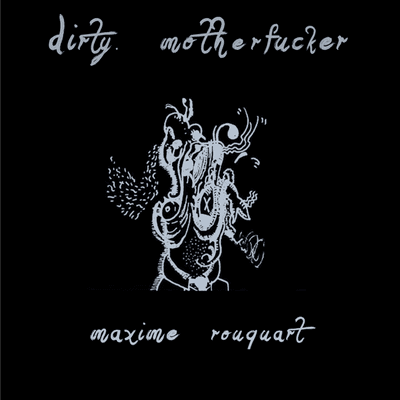 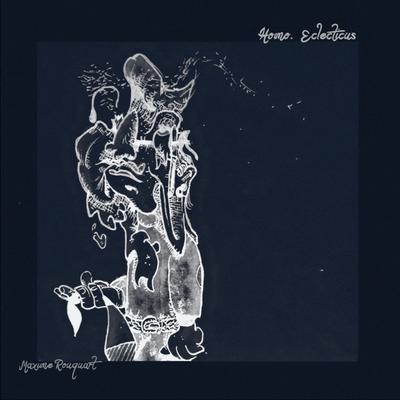 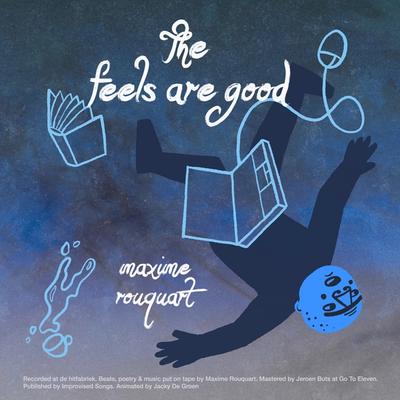 The Feels Are Good