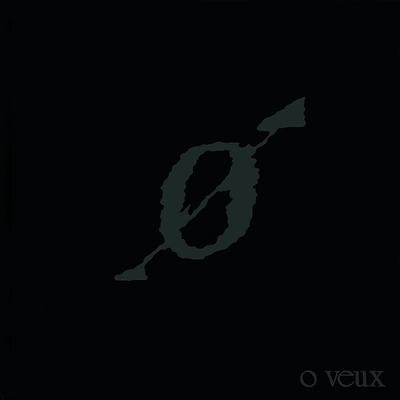 The 2016 black collector of O Veux features work released between 1982 and 1986 on vinyl or tape. The tracks from the ep 'Akina' (1982), from the collector's tape 'Allez Crachez' (1982) and the song A Whip in the Shack (1983 - the compilation's only unreleased track) were in production by Josef Grunt (Bedtime for Bonzo). The 12” 'Just A Slit' (1985) with the classic Beneath Shallow Graves, heralded the end of the lo-fi. Like most of their contemporaries, O Veux wanted to make a ‘big sound’ in the mid eighties. The Tango Studios (Nasmak) in Eindhoven will be their work area for two years. Luc Van Acker and Theo van Eenbergen (Nasmak, Gore) provide unique remixes. 'Gunman's Beat' unexpectedly yields two tracks that later become black classics: La La Bolivia and the Silver Apples' cover Oscillations.