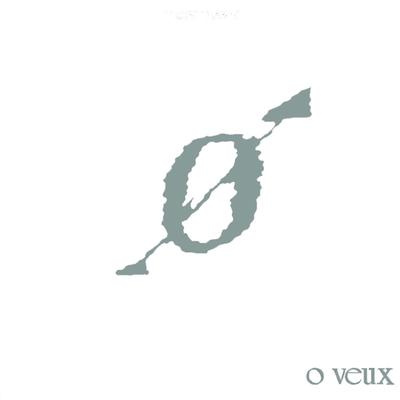 'The white album' (early years) from 2016 bundles unpublished and rare tracks (live and rehearsal recordings) from the period 1981-1983. Influences of English and American post-punk / no wave are unmistakable. The rawness and the naturalness prevail. Josef Grunt (Bedtime for Bonzo) and Luc Van Acker did the technique for many songs. Songs like What's The Use, Beneath Shallow Graves and Headache appeared on the Nude Productions cassette in 1983. That same year, Sense of Love and Sexual Cliches also appeared on the C-60 collector 'Profound Profane' from Vanished Tapes. Luc VA can be heard as a backing vocalist and as a percussionist. The compilation tracks from the 'early years' are concluded with Vielleicht wird es besser from 1981, the only German-language song O Veux ever made. Cold waves from the east.