Say Hello To My Kids 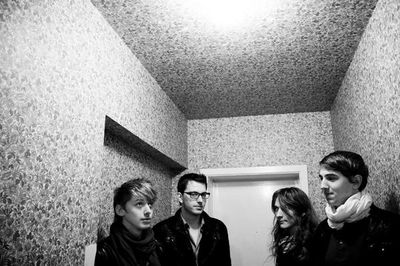 Say hello to my kids is a young band based in Ghent, Belgium. They combine indierock with postrock, hardcore and intelligent popmusic.The last few years they selfreleased 2 EP's, each of them with artwork made by promising illustrators. During this time, the DIY-spirit was (and still is) very important.Say hello to my kids produced, recorded, mixed and mastered everything themselves.For the release of their 3rd EP Victims, they received the help of the senior students Musicmanagement at PHL Music, and they had the chance to do a digital release of their album through Kinky Star Records. A physical release on 12" vinyl will soon follow.Say hello to my kids already convinced a lot of people in Belgium and Europe of their music, and that translated itself in airplay on one of the biggest Belgian radiostations.With Victims, these youngsters evolve to subtle sounds drenched in a melancholic atmosphere. Piano's, strings and vocals are perfectly combined with airy guitars and soothing vocals. They worked together with guestmusicians to create a perfect winteralbum. 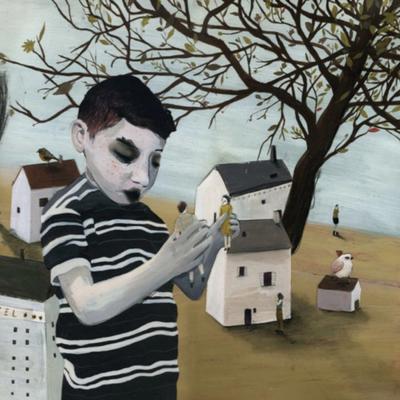