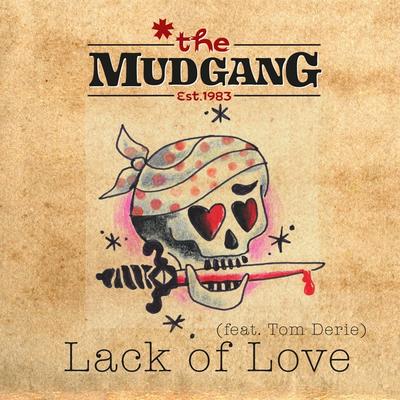 This is the 2nd single and video towards full album 'Goofalicious' with guest on lead vocals Tom Derie (Soapstone, Ultrasonic, The Wrong, Tom E. Gunn,...)

Lack of love is an older song composed by Luc Van den Berghe during the period he played with Soapstone. The song was never released because the band was without a record deal at the time. 20 years later it was re-recorded but with the Mudgang line up. Original Soapstone singer Tom Derie was asked to do the lead vocals, which he completed in less than half an hour recording. Although Lack of Love is a thoroughly Mudgang song, this song is very close to the original Soapstone sound.