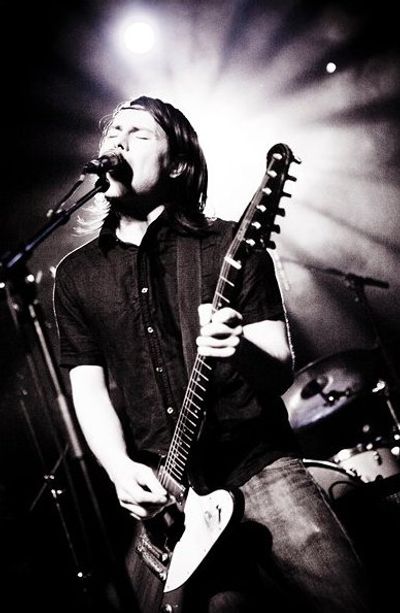 Waldorf - In 2001 Wolfgang Vanwymeersch moves from the rural Aalter to a musically inspiring Ghent. He surrounds himself with a few of Ghent’s finest musicians, and in 2005 the first Waldorf record is released on Kinky Star Records. The self-titled album combines loud guitars and catchy popmelodies, saturated with Wolf’s typical hoarse groan. The press is raving, Belgium has a new rockband to brag about and Waldorf smashes venues all over Europe.

A bit later Wolf joins Glamrockers and Humo’s Rock Rally winners The Van Jets and the Waldorf line-up falls apart. Despite writer’s blocks and personal issues he keeps on writing songs. In November 2008, more than 3,5 years after the first album Wolf hits the studio with Bruno Coussée (bass) and Steve ‘Soulwax’ Slingeneyer (drums) to record the new album. 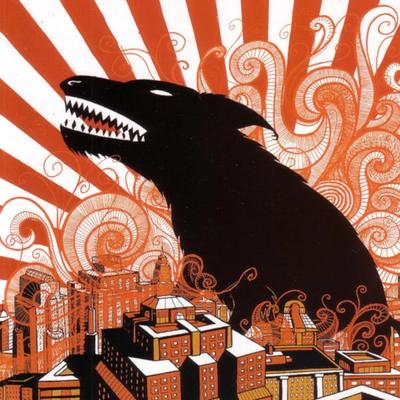