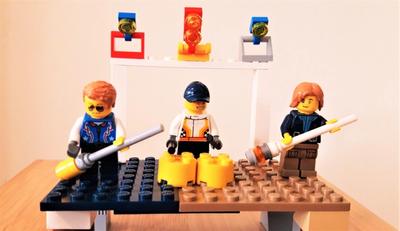 Zato is an instrumental experimental/progressive noise rock trio from Ghent, founded in 2008. Zato’s releases “Kill Like a King” (2010), “Mudra Muda” (2014) and “ExDS” (2019) are conceptual trips that explore the characteristics of human’s seamy side. Zato digs deep into human drift, holding a mirror up to the world, from the sharpest corners of its existence: crumbled, rough, raw, hard, absurd and apparently chaotic.

The Zato sound has its own clear identity, influenced by quirky bands from the 80s/90s/00s such as The Ex, Swans, Don Caballero, Shellac, The Jesus Lizard, Zu, etc. 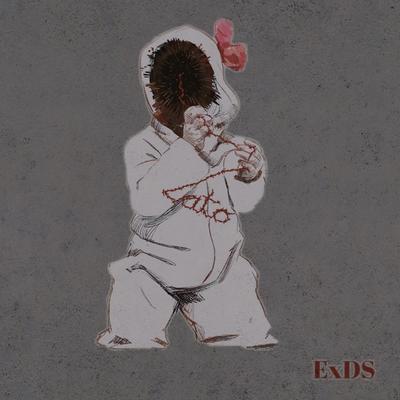 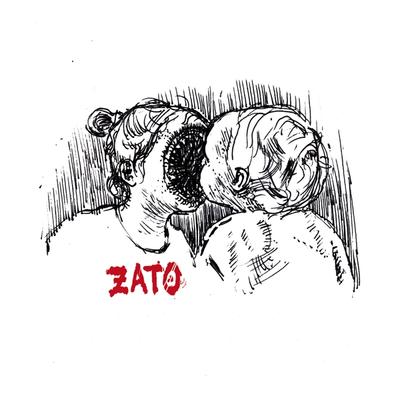 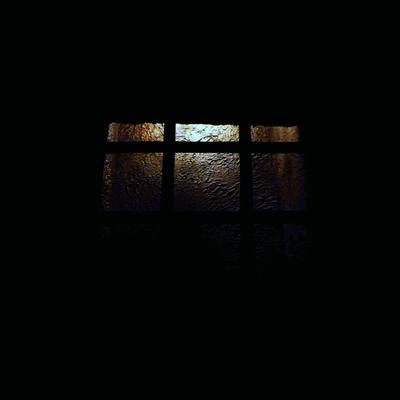